Professionally, I'm a director of coaching for rugby, in other words, I’m “the coach for the coaches.” In all honesty, trying to coach a coach is an extremely difficult task. The reason being that, while almost all coaches are already pros at teaching, most are not when it comes to being taught.
Yet, if you look the coaches that really perform well, every single one of them is both a professional teacher as well as a professional learner. A coach who can outlearn the others also has the ability to outperform by bringing up winning players and building winning teams.
During my career, I've seen a great number of world class coaches who excelled at the international level, and overwhelmingly the one thing they all have in common is that, more than possessing an exceptional ability to teach, they were able to turn the things they were taught by their colleagues into learning opportunities for their own personal growth.
Besides rugby, I'm currently involved in leadership education in other areas as well, such as other sports and in the field of business. My objective is to continue cultivating coaches and leaders who will excel in the art of learning, as I believe it is they who will go on to build capable teams and great organizations. 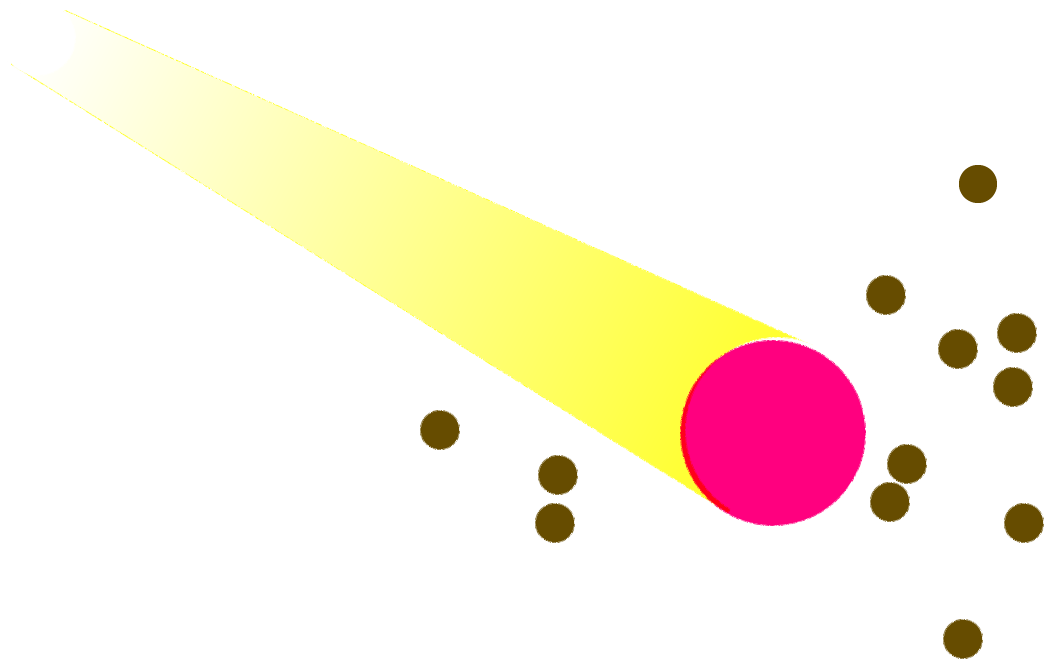 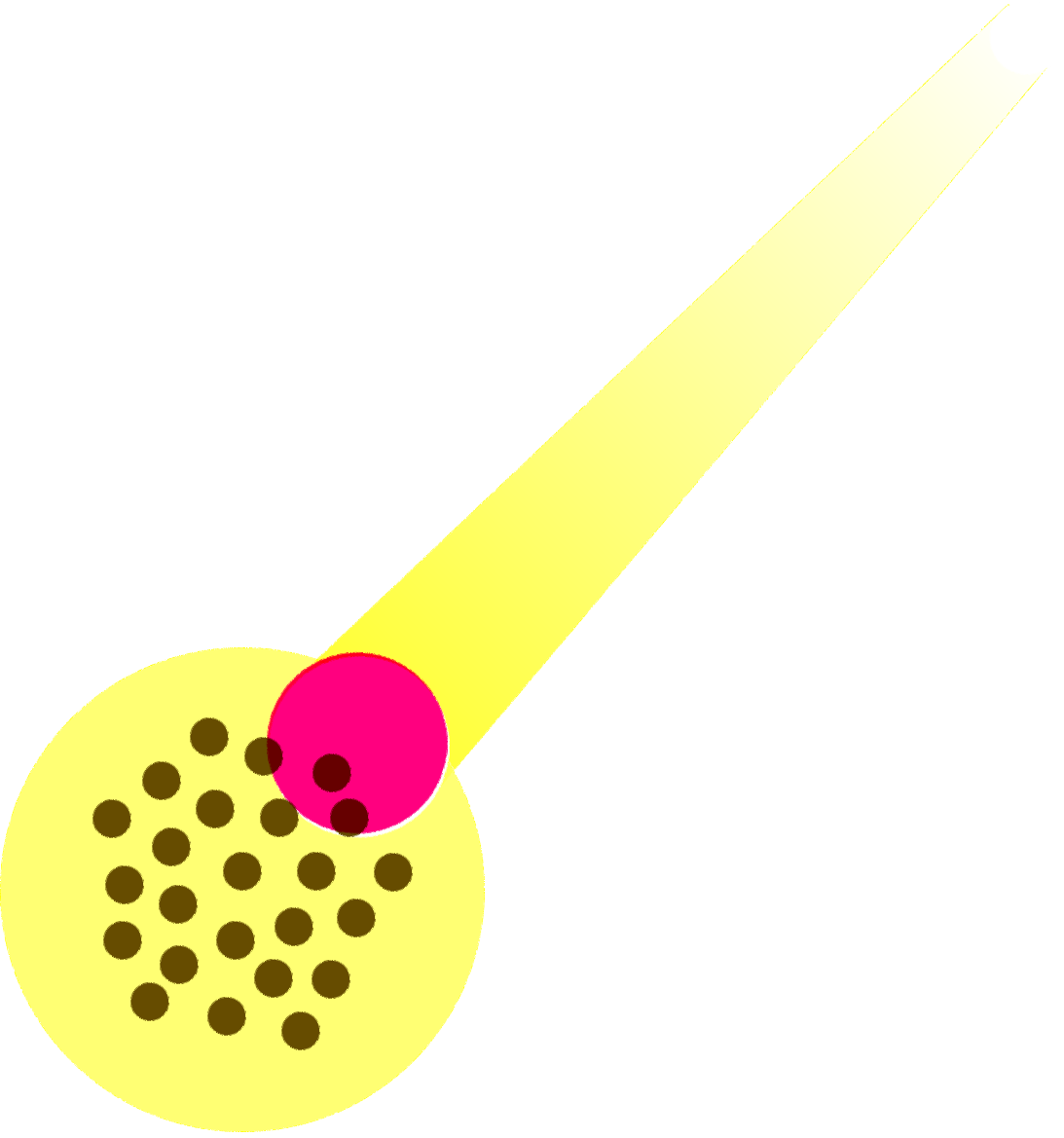 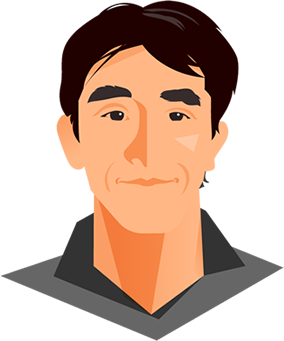 Ryuji Nakatake was born in 1973, from Fukuoka prefecture.
Graduated from Waseda University, Japan and completed his master degree at the University of Leicester,UK.
After he served at Mitsubishi Research Institute, Inc., he had appointed to the director of rugby club at Waseda University.
In 2010, he became the coaching director, whom lead leaders as "a coach of coach", in Japan Rugby Football Union.
Since 2012 to 2015, he had experienced the head coach of U20 Japan national team
and also served as the substitutional head coach of the Japan national team in 2016.
He started Teambox Inc., in order to serve traing service for leaders in companies, since 2014.
In 2018, he started Sports Coaching Association, where to create and encourage learning opportunity for coaches, and making effort as a managing director.

Feel free to get in touch anytime for business inquiries.

*For inquiries concerning lectures, speeches, media or press:Please attach a written proposal outlining the objectives, goals and summary of your project.
info@ryujinakatake.com
Contact via Email